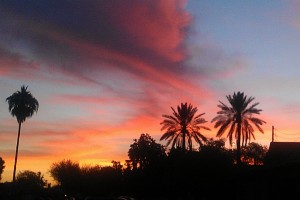 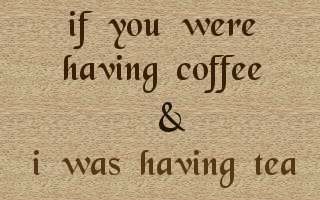 It has been a long week and I am tired as usual. But it as been a good one too.

I got my tookus in gear on getting my A-Z Challenge entries done and ready to post. Just need to type them up.

And made some headway on my Camp NaNo story. Actually have an idea of how to start it. Rethinking on if want to keep it a script or do a novel.

Am so behind on Vikings and Walking Dead. Might be at least another week and half before have chance to catch up

But overall things are progressing nicely. At the moment anyway. Never good to expect too far ahead. Invites disaster.

By the by, there maybe a curse word that makes its way onto the blog during A-Z and beyond. Just along the lines of what I used tookus up there for. Just so you know..